An Interview with Mark Cohen

Scheduled for completion in 2024, Debut is a condo development unlike any other in Barrie. With two towers reaching over 33 stories, Debut is set to be the first high-rise condominium development in all of Barrie. When we pair this with upscale design, world-class amenities and an unbeatable location, it’s no wonder this project has been gaining such widespread attention.

To learn more about this project, we spoke with Managing Partner and Co-Founder of The Condo Store, Mark Cohen. Before co-founding The Condo Store in 2007, Mark spent 25 years in executive marketing positions for some of the GTAs most prominent developers. As such, it’s safe to say that Mark continues to be a leading voice in the development industry. 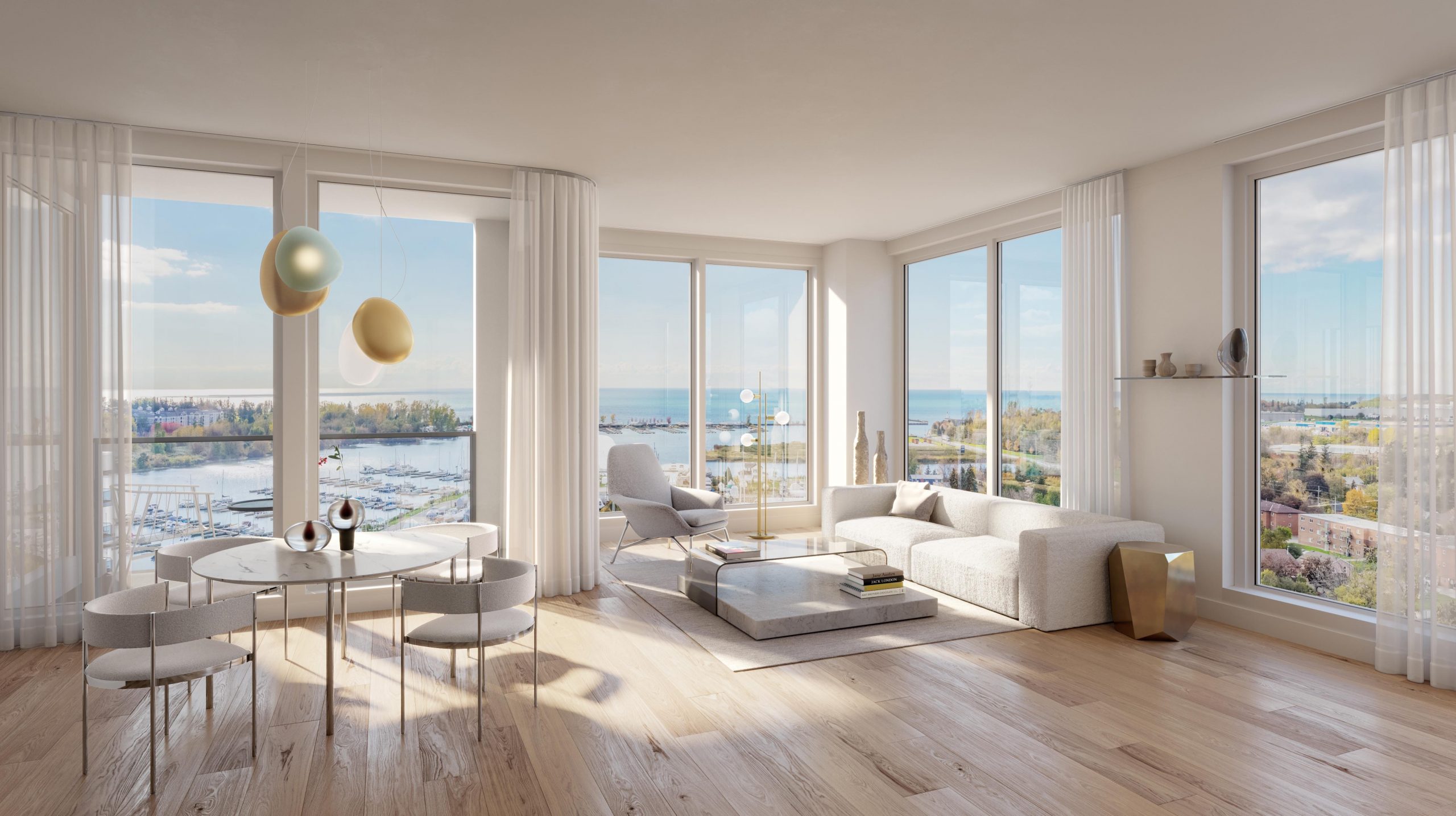 Mark, you’ve been involved in countless development projects throughout your long standing career. Now, you’re focusing much of your attention on the planning, designing and marketing of Debut. What was it about this project that made you so eager to get involved?
MC: I bought a cottage two years ago and it changed my life. I work better and I breathe slower. Debut allows people to buy a great investment property for starters. But it also allows people to buy a ‘cottage’ at a fraction of the price and a fraction of the distance. At the end of the day, I was eager to get involved in what I feel is truly a world-class project. Those are rare. 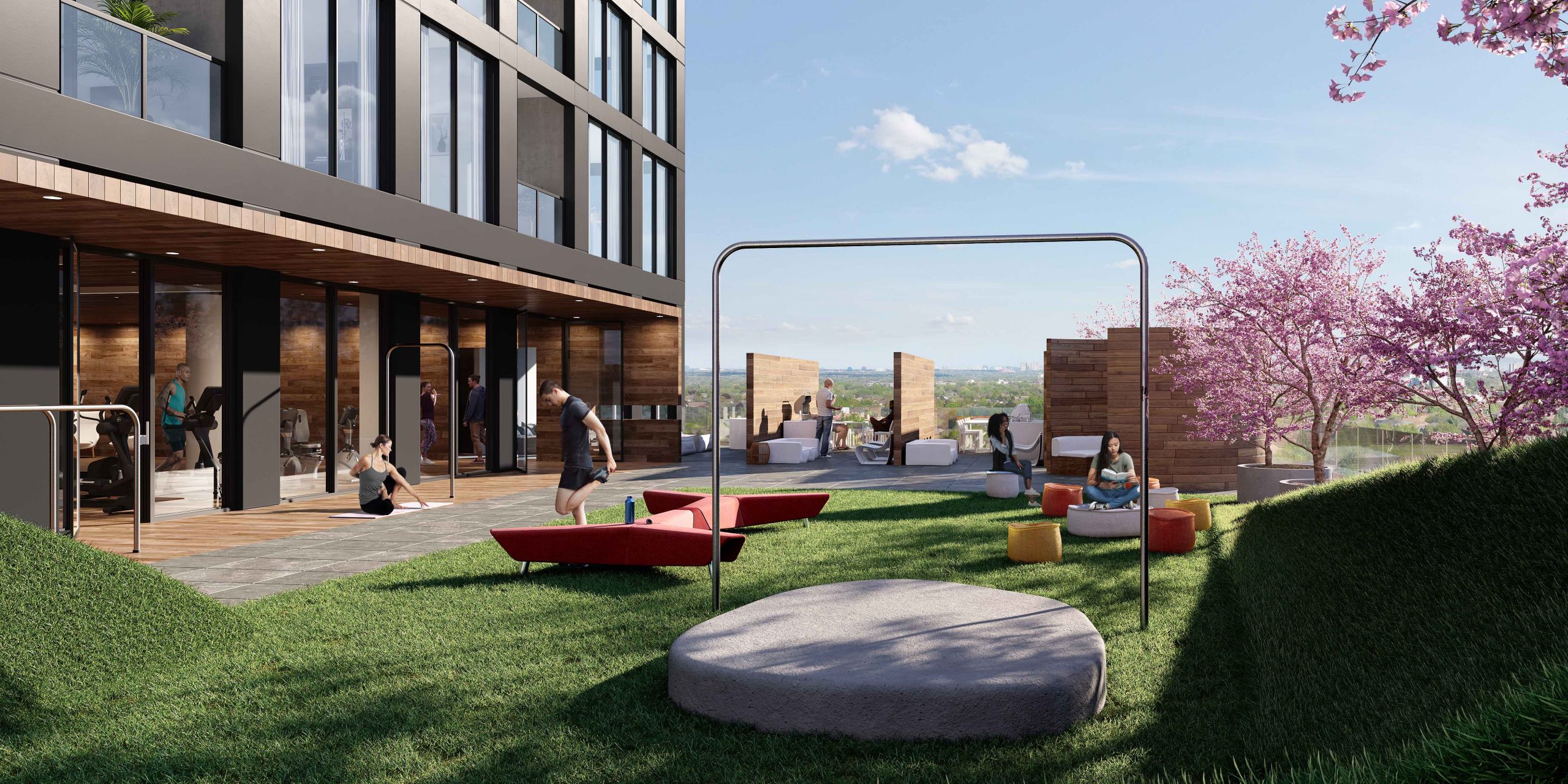 In recent years, Barrie has been referred to as a “City on the Rise”. In your opinion, what makes Barrie the next hot spot for growth and development?
MC: First and foremost, it’s Barrie’s proximity to Toronto. But, it’s also the fact that downtown Barrie is due for a major overhaul. All significant economic indicators show a commitment to reenergizing this waterfront location.The scenery is outstanding and direct access to Lake Simcoe is a great privilege for residents. Not only is Lake Simcoe among the largest lakes within the province, but the water is also stunning and clean.

Prior to Debut, Barrie had strict zoning laws that prohibited the development of high-rise condos. Now that the zoning laws have changed, how do you think Debut will influence further development within the core?
MC: The precedent set with Debut is absolutely a game changer. Smart Centres and Greenwin, two prominent developers, have already made significant land purchases nearby. These are developers who always find themselves in the centre of the action and know a good opportunity when they see one. It’s safe to say this trend will definitely continue.

With Debut, you have the rare opportunity to create a lively metropolis along the waterfront. How do you expect this new community to enhance Barrie’s reputation as a city?
MC: I believe that this will legitimize Barrie as a destination of choice. Barrie has always benefited from a robust housing market. I sold new homes there over 25 years ago and, even then, the growth of the city was huge and consistent. This type of development will significantly enhance the city’s reputation. This is particularly in terms of offering leading edge housing and lively communities. 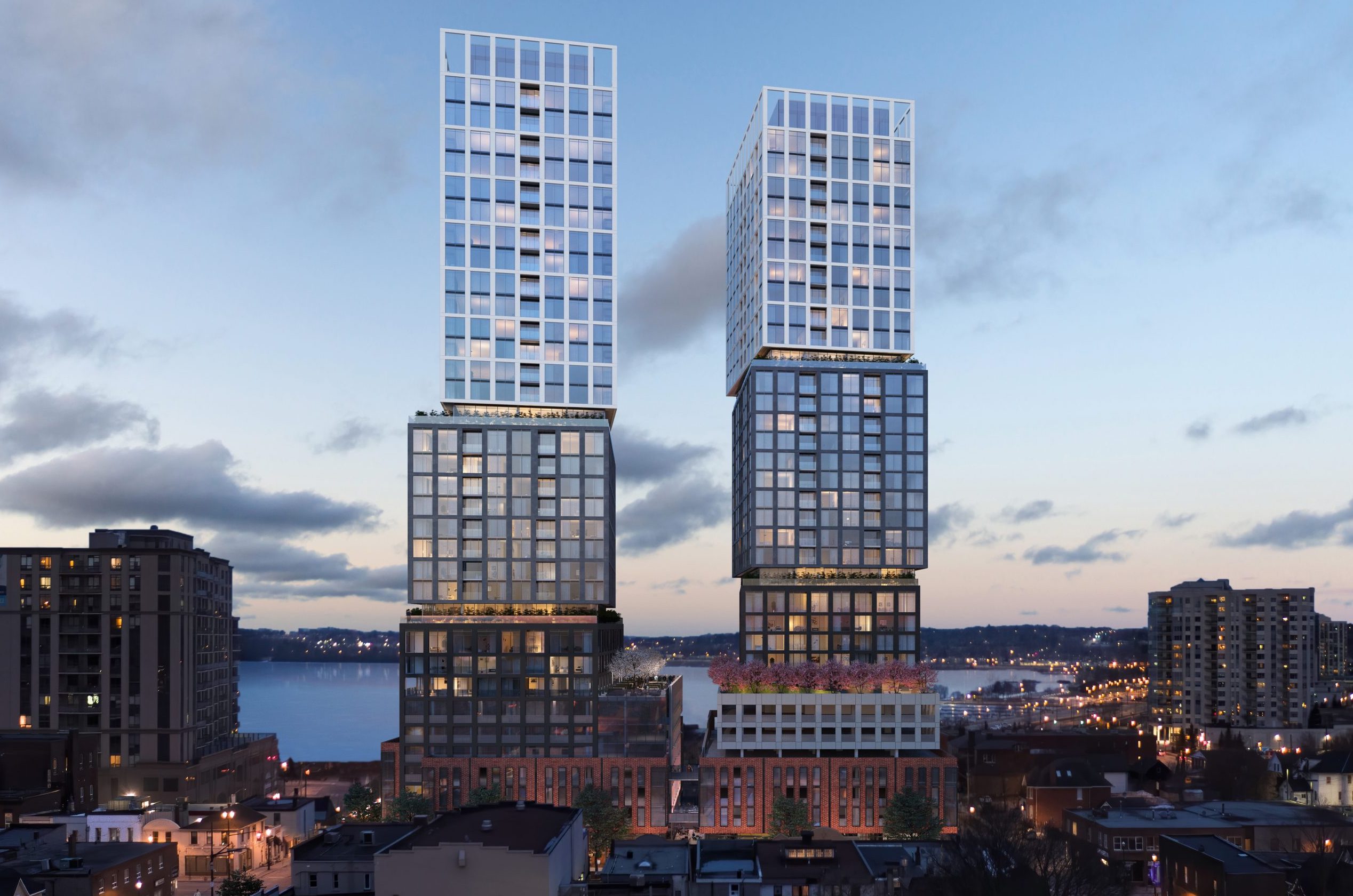 Skyrocketing prices in the GTA have forced buyers to search elsewhere. Can you speak to the value that can be found in Debut? What makes this project an exciting and yet affordable place to call home?
MC: Although the towers are large and elite, pricing still remains lower than anything I am aware of in the GTA -certainly anything of this scale. The rental market is on the rise which is good news for buyers who may not choose to move in right away. In terms of pricing, rents are generally higher than anything in (905) and comparable to most in (416). At the same time, the pricing is more comparable to (705). The value is outstanding in every way.

Looking at the plans for the project, it’s clear that Debut will have world-class amenities. The infinity pool looking out onto the waterfront particularly caught my attention. Why was it important for Barrie’s first high-rise community to be home to such luxurious amenities?
MC: In general, condos are more expensive on a price per square foot basis than detached homes. Although they’re less expensive from a sticker price standpoint, they certainly aren’t cheap. World-class amenities add a dimension to one’s life that detached homes simply don’t. At the end of the day, it’s the amenities that set condos apart from detached home living. Although it may be overused, I think the word ‘lifestyle’ shines here. Condos with such elevated amenities offer a lifestyle that traditional homes simply cannot compete with. 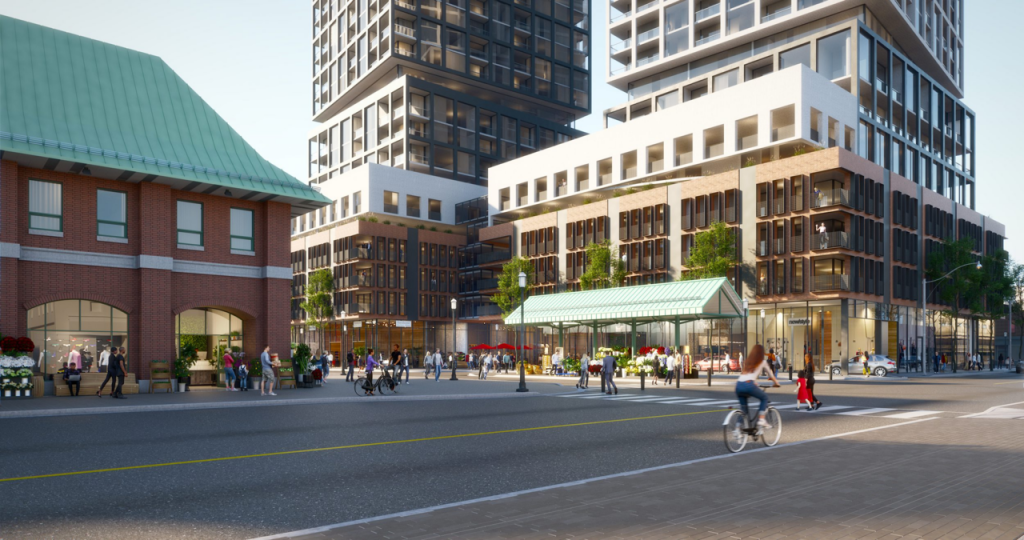 Some of Toronto’s most savvy investors are contemplating Barrie as their next area of investment. What advice do you have for people that are considering getting involved in this market?
MC: I believe that the basics are the same as they would be when looking at any market. What’s happening today in the market, who’s coming and who’s going? It’s also important to consider the current trends in the housing and condo market. While vision is key, you need to look carefully at what’s happening today in order to understand what’s likely going to happen tomorrow. Barrie checks all the boxes.

Thanks for chatting with us today, Mark! To learn more about Debut, click here.

The buying marketing is ultra competitive. Sign up for automatic listings updates to receive new properties the second they hit the market.